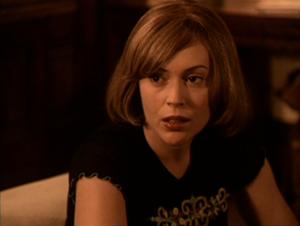 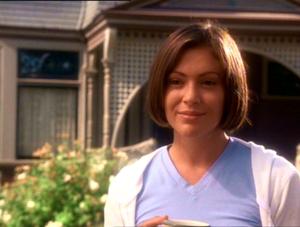 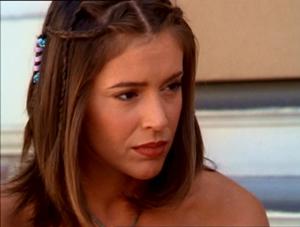 Phoebe's appearance underwent more changes than any of the other characters in the series. 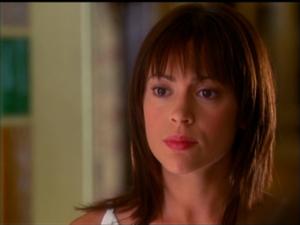 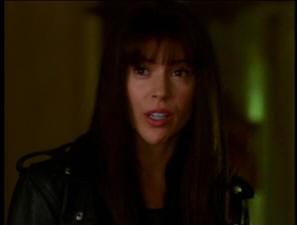 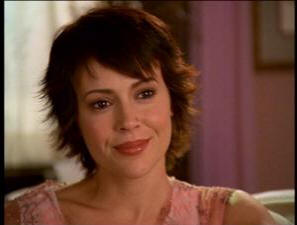 Her dress sense becomes more risqué. In season 6 Phoebe's look has the most drastic change; she cuts her hair severely short and wears a lot of skimpy clothes which show off a large number of tattoos. She allows her hair to grow and has it in curls and ponytails for most of season 7. By season 8 her hair has grown long again and she wears less revealing outfits, developing a fondness for ethnic designs and patterns. Her future self is shown to have waist-length curly hair in the same color and she can be seen wearing a suit to work.